NOTES
If your donuts are dark brown after just 1 minute in the pan, you probably have the oil too hot and you’ll end up with a crispy outside with an uncooked inside. Make sure you cook them for 3-4 minutes total to make sure the insides are fully cooked. I went back and forth between the medium-low and medium heat settings on my range (because I don’t have an oil thermometer).

Note: To change up the chocolate, use Grand Marnier and replace spices with large strips of rind from an orange (in which after you bring it to a simmer, cook for 5 minutes, stirring constantly over low heat to infuse. Strain to remove rind and then add the chocolate as instructed). Alternatively use a different chocolate flavoured with orange, mint or spices.

If you want your chocolate to be thick add a little cornflour. 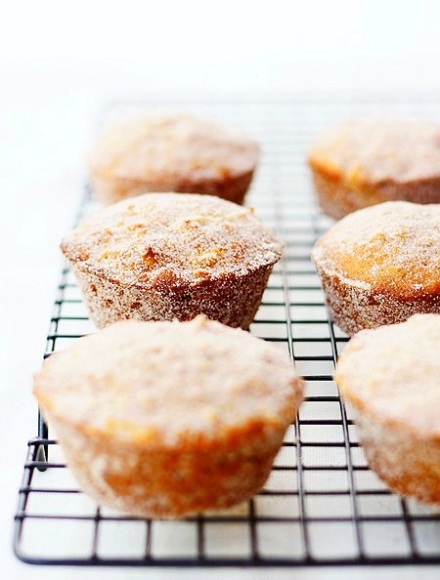